St. Francis of Assisi School takes very seriously the study of language as the gateway to speaking, reading, spelling, writing and even understanding. All students from Grades K-6 will become familiar with Latin. Students in Grades 2-6 will also take Spanish each year during the first and fourth quarter. 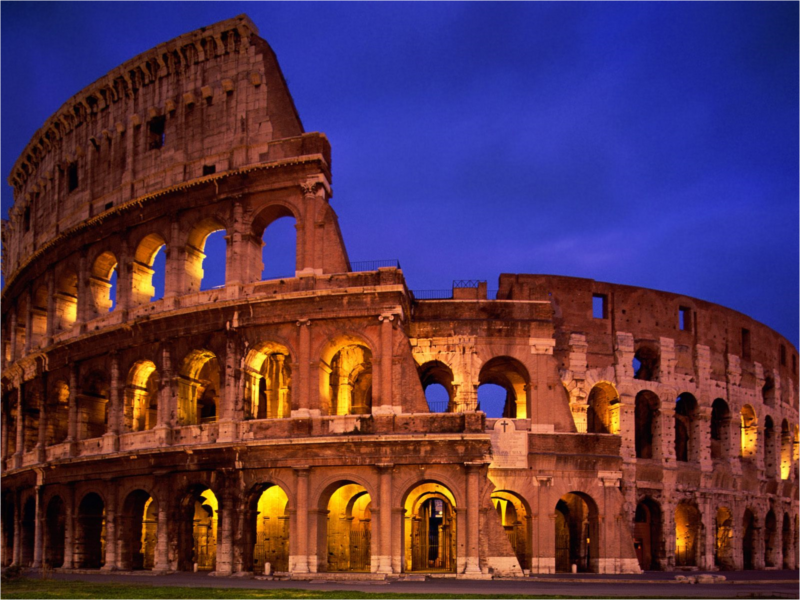 Scholarly research and countless articles will attest to the benefits derived from studying Latin. It seems obvious to us and hard to see why anyone would not want their child to study Latin . . .

Here is the most common reason cited: Latin is the root of 60% of our English words, and 90% of those words are consisting of two or more syllables. Of all other languages, Latin seems most fitting to learn in order to gain mastery over our English language. Moreover, definitive research has shown that children who are taught Latin make rapid advances in the scale of their vocabulary. If our children encounter an unfamiliar word, they confidently look to the roots of that word in order to unlock its meaning.

The Key to other Languages

Latin is at the heart of  all the Romance languages: Spanish, French, Italian, Portuguese, Romanian. When a child has a grasp of Latin, other language will seem familiar and the study of them will come much easier.

Latin improves a student’s writing style. Studying Latin is an exercise in brevity, precision and economy. The greatest classical writers of Greece and Rome (Virgil and Cicero) were incredibly disciplined in their habits of expression. By learning some of their sentences, students will begin to imitate them in writing and in the ordering of their own thoughts and words. 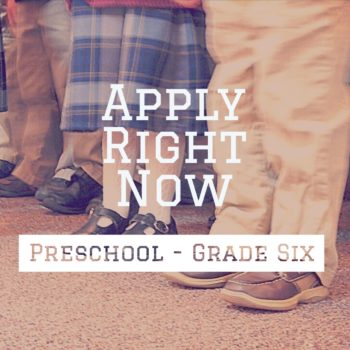